About Richard B. Solomon 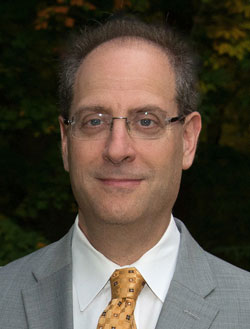 Richard B. Solomon is an attorney specializing in U.S. Immigration and Nationality law. He first worked in the immigration field in 1986 when he served as a Law Clerk with the Executive Office for Immigration Review, Office of the Immigration Judge in New York City. He has served as an Immigration Attorney with private firms as well as In-House Immigration Counsel to a national computer consulting firm. He has represented multinational corporations, domestic companies, and individuals in employment and family based immigration matters before the U.S. Citizenship and Immigration Services, the U.S. State Department, and the Department of Labor. Mr. Solomon earned his Bachelor’s degree from the University of Chicago in 1984, and his J.D. from the Cardozo School of Law at Yeshiva University in New York in 1987. He is admitted to practice in New York and Connecticut.